Posted at 06:44h in Campaign by anil
0 Likes
Share 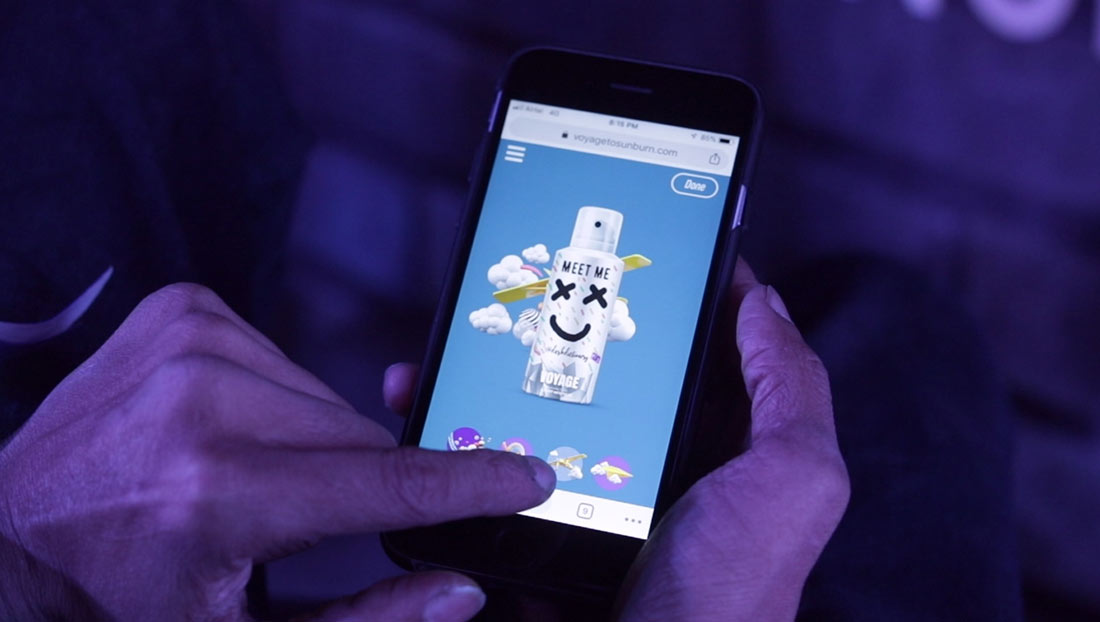 Implementation: An led Fragrance diffuser was created and placed in the dancing arena of Sunburn. An attractive stall was conceptualized for the festival keeping in mind TG of the brand. Diffusers were used at the stall and Dancing arena to diffuse voyage fragrance at the festival. ‘Customize your Park Avenue Wings’ activity was initiated where target group (TG) was asked to select their favorite version of the park avenue wing appearing on the LED  screens and to pose with it. TG was then asked to upload these pictures on Park Avenue handle using #Voyagetosunburn to win a free sample and Glow wristbands!

Key highlights: The park avenue led diffuser was the key highlight of the Sunburn festival. It was an attractive technology installation done for the first time at a music festival in India. the diffuser acted as a photo-op for millennials. Messages posted by TG on Park avenue social media pages were displayed on the diffuser. The Voyage diffuser turned out to be a huge hit at the festival!